CLIMB TOWARD A CURE 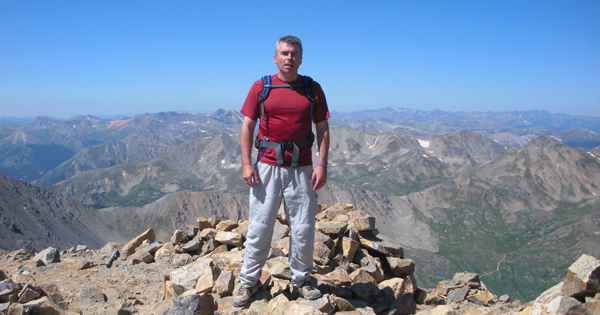 By understanding more about lupus you can help to educate others who have little knowledge of this disease.

Lupus can sometimes go undiagnosed due to a lack of understanding of symptoms and treatments.

Be clear about Lupus --

Lupus is a chronic inflammatory disease that can affect various parts of the body, especially the skin, joints, blood, and kidneys.

Lupus is an autoimmune disease that can affect various parts of the body, including the skin, joints, heart, lungs, blood, kidneys and brain. Normally the body's immune system makes proteins called antibodies, to protect the body against viruses, bacteria, and other foreign materials. These foreign materials are called antigens.

With an autoimmune disorder like Lupus, the immune system is somehow perplexed and unable to distinguish between foreign substances and its own cells and tissues. The immune system then makes antibodies that are directed against itself. These antibodies -- called "auto-antibodies" (auto means 'self') -- cause inflammation, pain and damage in various parts of the body.

Inflammation is considered the primary feature of Lupus. Inflammation, which in Latin means "set on fire," is characterized by pain, heat, redness, swelling and loss of function, either on the inside or on the outside of the body (or both).

For most people, Lupus is a mild disease affecting only a few organs. For others, it may cause serious and even life-threatening problems. Although epidemiological data on Lupus is limited, studies suggest that more than 16,000 Americans develop Lupus each year. The Lupus Foundation of America (LFA) estimates between 1.5 - 2 million Americans have a form of Lupus, but the actual number may be higher. More than 90 percent of people with Lupus are women. Symptoms and diagnosis occur most often when women are between the ages of 15 and 45.

While currently there is no cure for Lupus, early diagnosis and proper medical treatment can significantly help control the disease. In fact, for most people with Lupus, effective treatment can sometimes minimize symptoms, reduce inflammation and pain, help to maintain normal functions, and stop the development of serious complications.

ELEVATE YOURSELF     ELEVATE OTHERS     REGISTRATION     MAKE DONATIONS     THE DETAILS     THE CLIMB